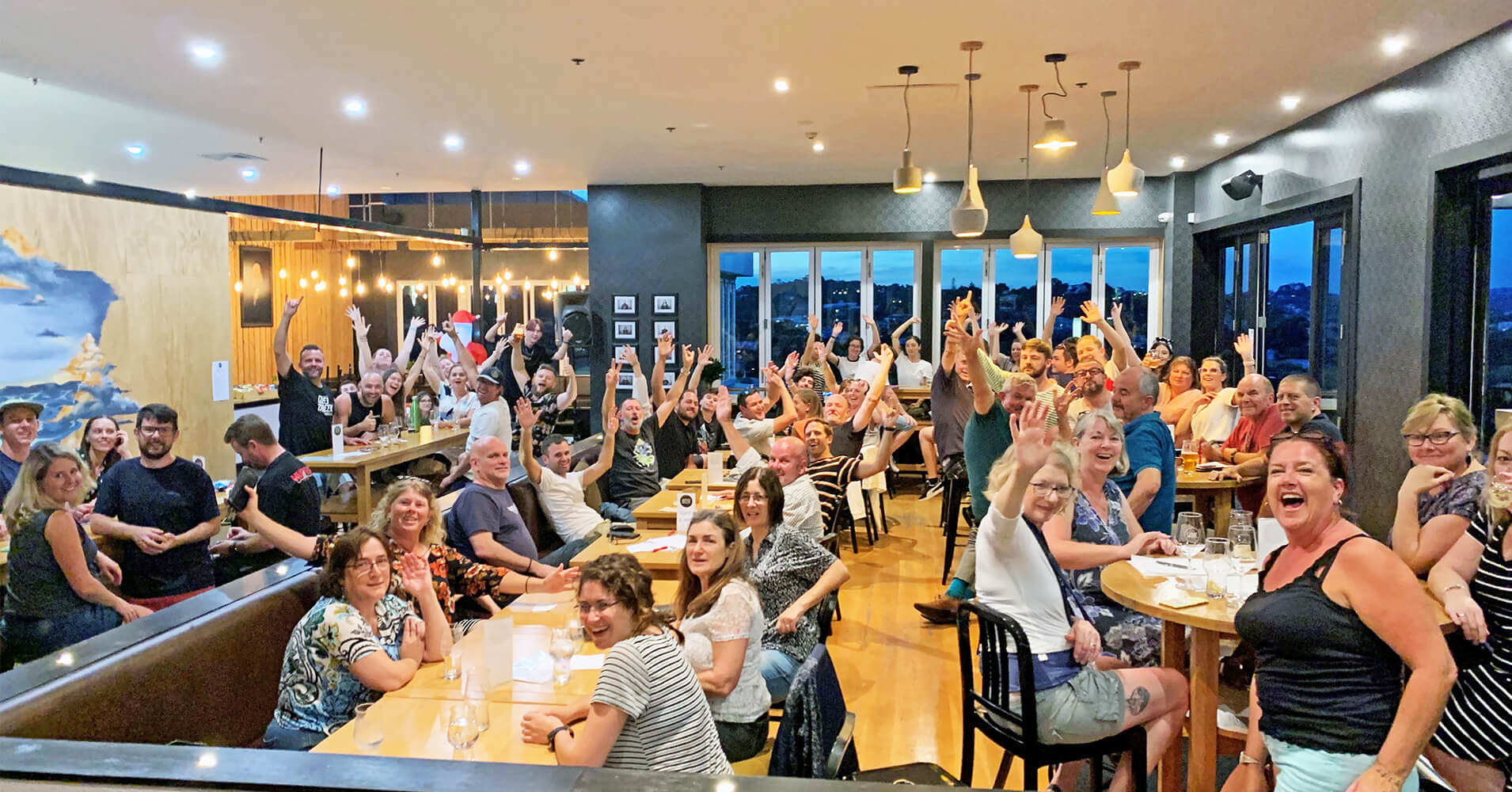 Ultra-local brew at The Beer Spot in February

Ultra-local brew at The Beer Spot in February

February has a very local flavour at The Beer Spot – this month’s Brew Buddy is the Laughing Bones Brewing Co which is making a name for itself turning out high-quality craft beer in the heart of Silverdale.

The crew from Laughing Bones have brewed a beer especially for the The Beer Spot Whangaparaoa – Black Jack beer, a dark IPL, will be available on tap throughout February.

If you don’t have plans for the Waitangi Day public holiday on Monday, February 8 head down to The Beer Spot and sign up for a beer tasting. It kicks off at 6.30pm and you can meet Laughing Bones brewer John.

And if you like what you try, you can check out the rest of the Laughing Bones Brewing Co range at their taproom at 32D Forge Road, Silverdale – it’s open from 2pm to 5pm on Thursdays and Fridays and 10am to 2pm on Saturdays. (These beers will be at The Beer Spot Whangaparaoa all month)

The Beer Spot is all about growing the market strength of our fabulous, independent New Zealand brewers, says Ben Kelsey, one of the franchisees at The Beer Spot Whangaparaoa. “And being able to support a local Coastie brewer is even better.”

Wine lovers haven’t been forgotten this month – every Wednesday is Wine Wednesday, starting at 6.30pm. Kahurangi Estate is February’s Wine Buddy and it will be conducting a tasting on Wednesday, 10 February.

On Sundays during February, The Beer Spot has live music from 4pm to 6.30pm.

Whether you are trying out some new beers or wines or enjoying the sounds, make sure you grab a bite to eat – there are food fantastic food trucks featuring in February.

Manila Eats will be on site from February 1 to 7, enjoy Japanese flavours with Raman Takara from February 8 to February 14, chow down on Asian fusion with Bun Hun from February 15 to 21, or wrap yourself around a well-executed classic from Jo Bro’s Burgers, who will be grilling from February 22 to 28.