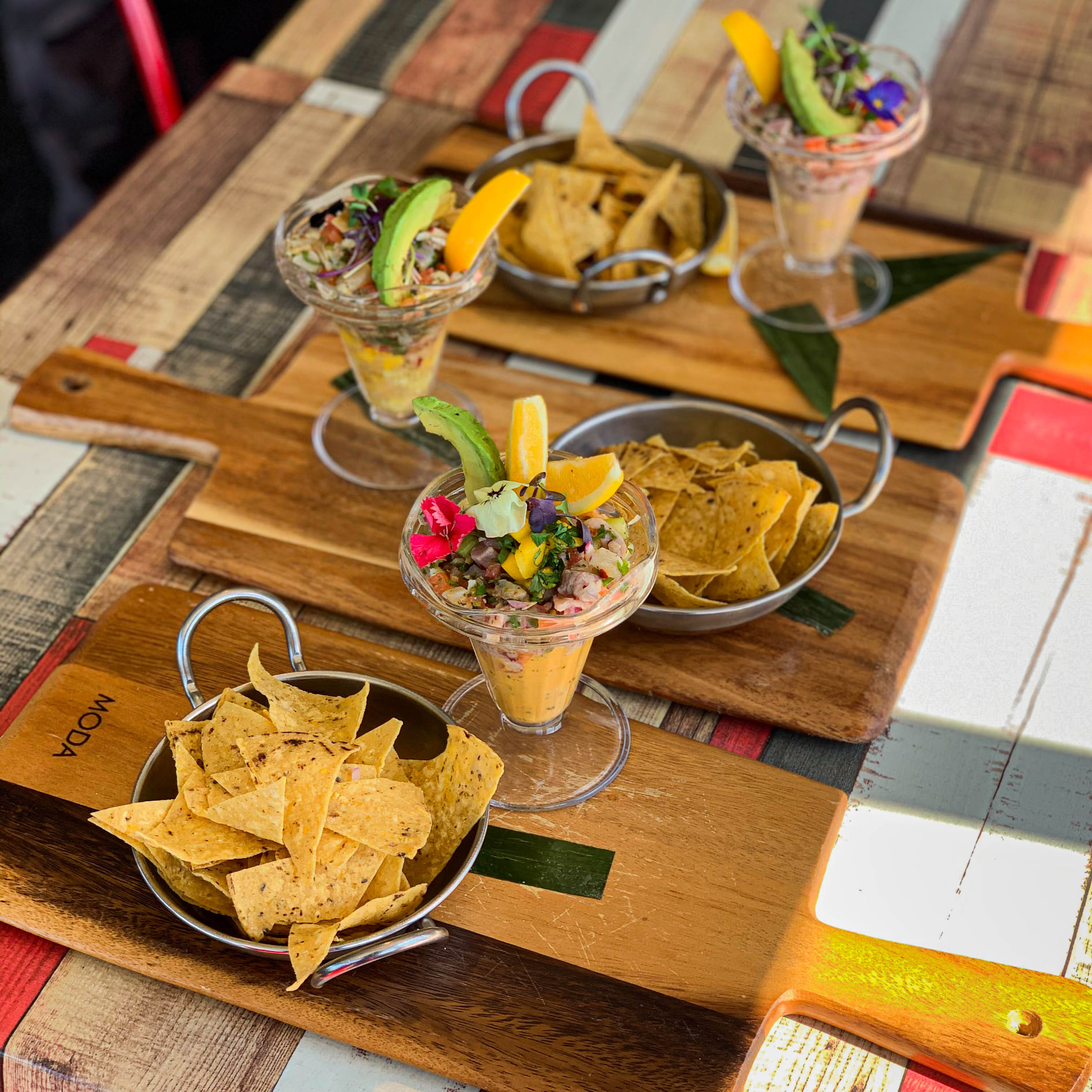 A desire for a decent cup of coffee kick-started a journey that’s lead Whangaparoa restaurateur Chris Penfold to set up a new fully-licenced El Cupo Cantina at the Coast’s dining precinct.

Local coffee lovers will be familiar with the El Cupo brand – Chris opened El Cupo Coffee Cantina in Stanmore Bay about a year ago because he was fed up with drinking bad coffee.

“I decided I would open my own coffee shop!” says Chris, who has lived in Whangaparaoa for 30 years, moving to the area when he was eight.

But 12 months down the track, a move to the The Cove at Coast town centre offered the opportunity for Chris to develop a bigger, fully licenced premise offering an extensive range of food and drink.

The restaurant will be run by Executive Chef Daniel Castro Gomez, who hails from Mexico City, and his wife Carolina Alvariz, who is from Buenos Aires.

He has been cooking for almost 22 years from Central and South America to Barcelona in Spain, specialising in the different cuisines of the areas he has lived and worked in. After five years based in the Caribbean, Daniel decided to move to New Zealand. He has been working in Auckland for the past eight years, getting to know what Kiwis love about food and some of the dishes missing from local menus.

“El Cupo is Latín American soul with the best local ingredients. It’s the story of our food, drinks and culture from back home. It will be what our Mamas cook for us but also what our local markets sell every day,” Daniel says.

“We are bringing our story to Auckland – the way we cook, from farm to table. It’s what we eat, what we love and what is authentic and delicious.”

El Cupo is a little piece of Latin America in Auckland and Daniel and Carolina are working hard to take customers on a new journey as they share their roots with the community.

“It will give people the opportunity to try food they’ve never experienced before,” says Chris, who has worked in hospitality for more than 20 years and owns another restaurant in Orewa.

El Cupo fans will be quite at home in the new premises – the vibe will be the same rustic, vibrant, colourful Latin street atmosphere the cantina is known for.

Coast artist Erika Pearce, who painted the much-loved mural in the original cantina, has done another colourful wall for the new restaurant, which also features artwork from local Brazilian artist Noila Souza.

The family-friendly restaurant will be open for lunch and dinner, with indoor and outdoor seating and a children’s menu and activities that will keep younger diners entertained.

But El Cupo is not abandoning the dedication to good coffee it’s famous for. It will be selling coffee from a window from 8am every morning, made from beans roasted in store.

The team roasts once a week to guarantee fresh, great-tasting coffee. The beans are also available to buy in store or online.

El Cupo’s house blend is comprised of 80 per cent beans from Columbia alongside beans from Costa Rica and Nicaragua. At any time, there are also three single origin coffees available, with all the major Central and South American coffee-producing countries, including Mexico, Peru, Ecuador and Panama, featuring on the rotation

“Our coffee is authentic,” says Chris. “It’s about giving people choice and having a point of difference from the commercially-roasted mass-produced coffee available in many cafes.”

The El Cupo team hopes to open the new bigger premises in October.