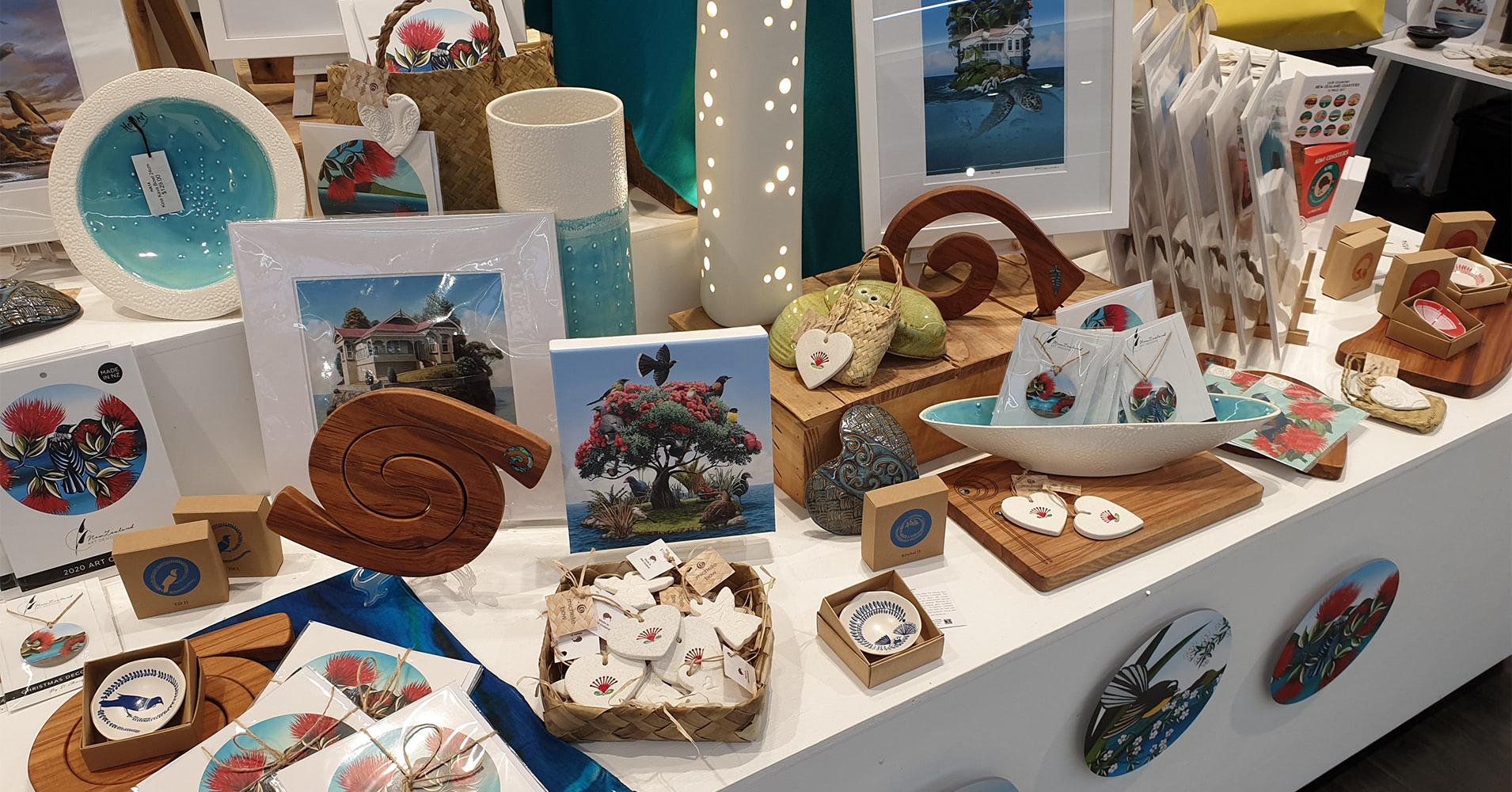 The art of supporting local

As an artist herself, Debbie Morgan knows how important it is to support Kiwi businesses and makers.

The Whangaparāoa local owns Morart, one of the Coast’s most popular stores, famous for its collection of unique New Zealand artwork and gifts.

Everything she stocks is New Zealand-designed and 90 per-cent of the products are also locally made.

She began painting when her now-15-year-old son was a baby.

“We had just bought a new house but we had no artwork on the walls,” she says.

When she finished her first painting, a friend was so impressed with the work, she suggested Debbie sell it on TradeMe.

She eventually opened the Whangaparāoa store, began stocking work by other makers,and the business grew from there. Three years after Whangaparāoa opened, a second Morart was set up in Milford.

With product lines ranging from artwork, ceramics and garden art to jewellery, skincare, home décor and even New Zealand-made possum and merino garments and accessories, Debbie says the store has something for everyone.

Debbie has also launched her own range, NZ Art Designs, which is stocked in Morart and in other galleries and stores around New Zealand.

Debbie’s philosophy of supporting NZ-made has become even more important since Covid-19 hit our shores.

“Now, more than ever, people want the money they spend to stay in the community or country. Half our customers don’t want to look at products that come from overseas.

“People like knowing that when they buy from the store, they are not only supporting me, they are supporting another small business or maker. They are always very interested in where abouts in New Zealand their purchase comes from.”

Debbie and her team also pride themselves on providing excellent customer service.

“It’s about having a great experience. People love coming in to look at the lovely things we have and over the years, we have gotten to know many of our customers personally so we can have a chat about what’s going on in their lives.”

And when they do buy something, those loyal customers know they have done their bit to support New Zealand’s creative community.