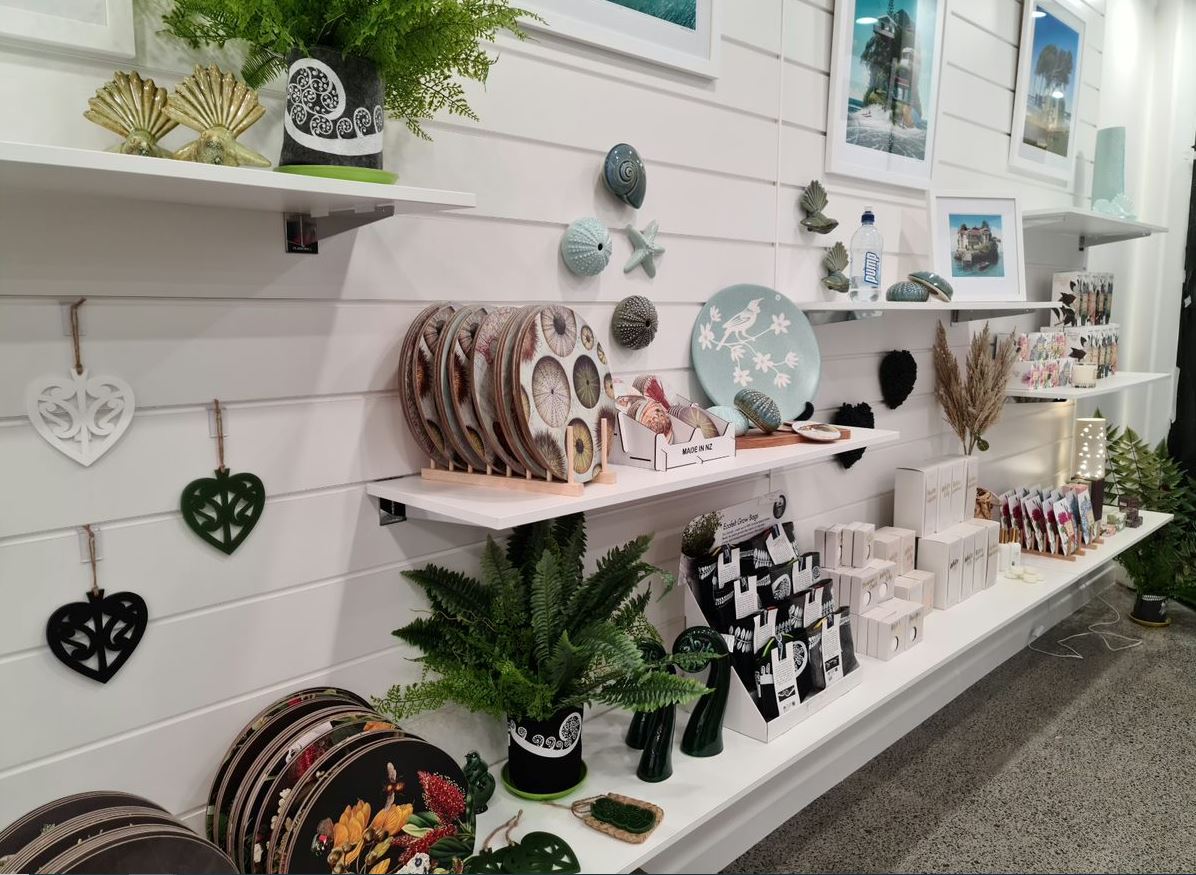 Artwork and gifts store Morart has moved into new, larger premises opposite Countdown supermarket in the Coast centre.

The Morart team will be handcrafting up to 12 delicious flavours of fudge that will be sold in store and online.

“We have a fudge cabinet, so you can taste the fudge and make up your own selection. Or we will have pre-packaged fudge.”

Coast Fudge is being made right on the premises at Whangaparaoa. “You'll know when we are cooking a batch because the yummy smell will waft out the door,” says Debbie.

Coasties will be able to enjoy traditional fudge favourites such as Russian fudge, double chocolate and rum and raisin but there will also be a few Kiwi specialties such as Jelly Tip-flavoured fudge and crème brulee.

Debbie is delighted to have the new store open in time for the Mother’s Day rush. “We have a fantastic range of gifts for Mother’s Day. This week we will be almost as busy as we are in the lead up to Christmas,” she says.

To celebrate the opening of the new store and the launch of Coast Fudge, Debbie and her team have organised a fantastic giveaway – shoppers at Coast can win a year’s supply of fudge*.

Anyone who makes a purchase at any store in the Coast centre can take their receipt to Morart, fill in an entry form, pop it in the box and they will be in the draw.

So head down to Coast, check out the new Morart store, grab Mum a gift, try some fudge and enter the competition