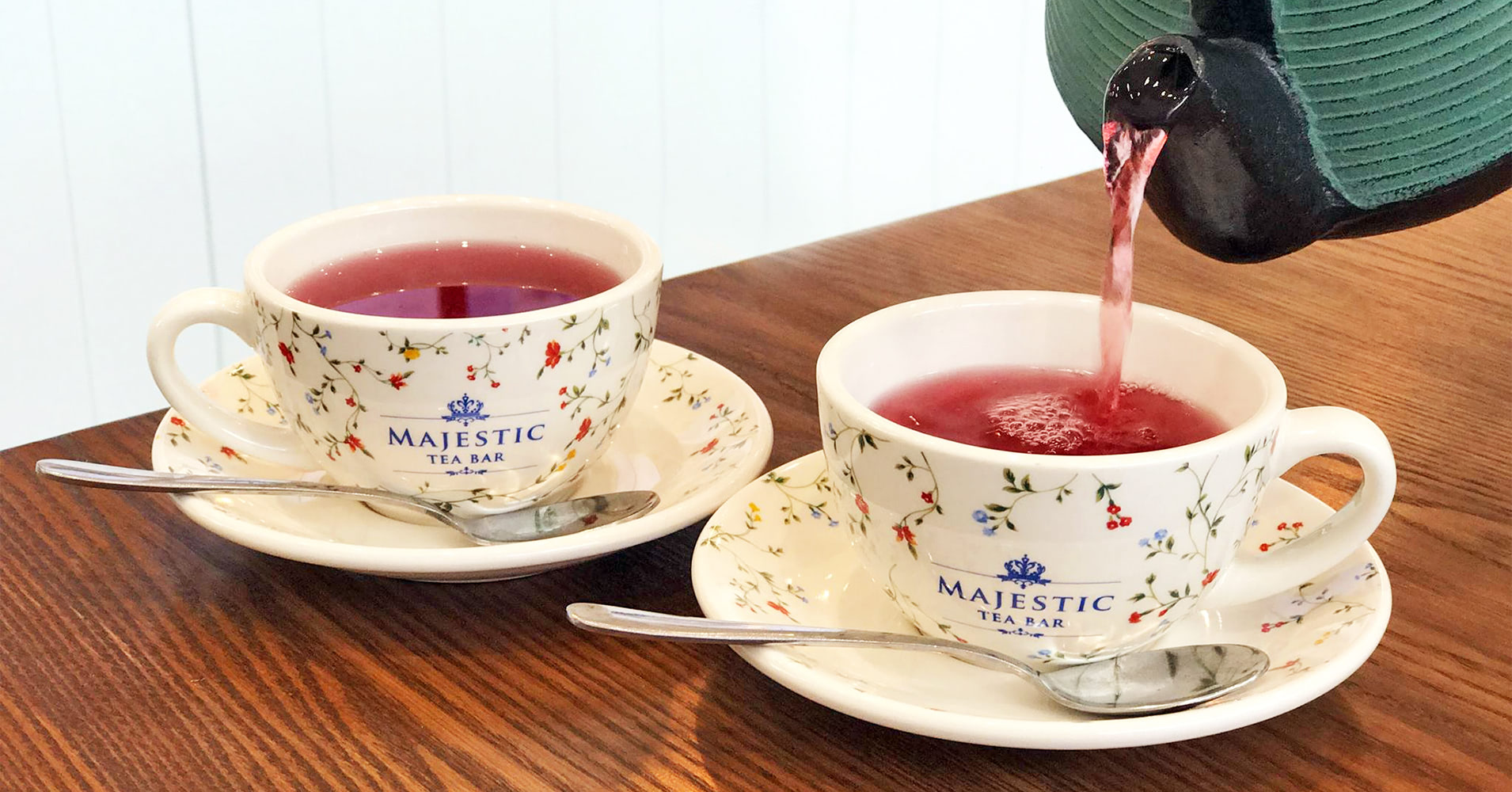 Majestic brings back tea culture of a bygone era

Something grand is coming to Whangaparaoa in the form of Majestic Tea Bar. There are already six stores across the country and Coastie Justine Williams jumped at the chance to bring the seventh New Zealand-founded business to the local community – the café will open in The Cove dining precinct at Coast at the end of August.

Justine says the café will bring a different, more traditional dining experience to the community.

“There are plenty of cafes catering to people wanting paleo or keto eating options but there hasn’t been anywhere for grandparents wanting to treat their grandkids to a hot chocolate and something sweet,” she says.

Baking will be a big feature of the new café, with slices, cakes and macarons a plenty, but the real hero will be the extensive range of tea and hot chocolate selections.

There will be 35 different teas available to try and a selection of hot and cold chocolate drinks all made with real Belgium chocolate. Gingerbread Chocolate, Chilli Dark Chocolate and Macadamia White Chocolate are just a few of the more exotic offerings on the drinks menu.

Caffeine addicts are also well catered for, with a full range of coffees available using the locally roasted Imperial blend, and the kitchen offers meals made to order from a varied menu as well as cabinet food.

Majestic founder Chris Cox is passionate about reintroducing people to the tea culture of the past.

“It’s easy to forget how we were once a nation of devout tea drinkers however as the coffee boom took off in the late 1970s, it was the end of an era for traditional tea rooms,” he says.

Majestic cafes all around New Zealand have Victorian-themed interiors with a contemporary twist, paying homage to the rich heritage of the tea room while creating a modern oasis for visitors.

A retail area selling teapots, tins of tea, coffee and New Zealand-made chocolates allow customers to recreate the experience at home. “When you find a tea you like, you can take it with you,” Justine says.

The Williams family has lived on the Coast for eight years and are now in Arkles Bay. Liam, 13, and Aidan, 11, both attend Whangaparaoa College and Justine’s husband Dwayne is in the Defence Force.

Justine’s had a long career in hospitality – after completing her training in the late ‘90s, she worked in bars, hotels and pubs across Auckland.

But the goal for her and Dwayne was always a place of their own, preferably something that allowed Justine to be home in the evenings to spend some time with the family.

She has big plans for Majestic Tea Coast, hoping to introduce a high tea offering and some evening openings so the café can be a favourite dessert spot for people dining at The Cove or a post-movie hangout for locals.