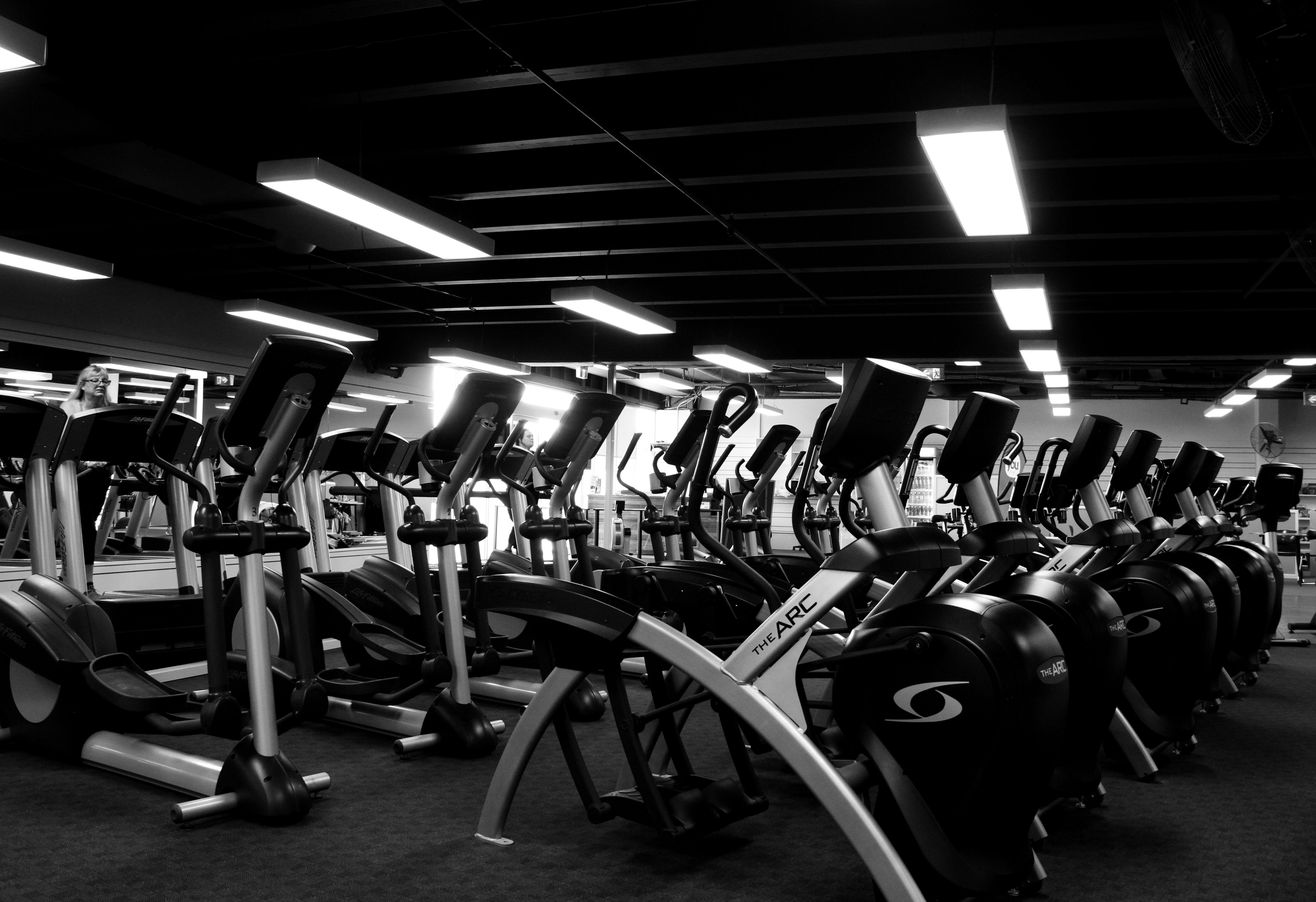 Club Physical founder Paul Richards is passionate about creating a space where Coasties are supported to improve their physical, spiritual and mental wellbeing.

Paul, who opened the Whangaparaoa gym as part of the family health club business he owns with his wife, Tina, about two and a half years ago, says one of his biggest motivators was knowing that working out helps people reduce their stress levels. “I’ve proved it numerous times. I’ve lost sleep through stress in the past, but I head to the gym and an hour later I feel brand new.”

Along with mental health benefits comes a range of physical gains that can significantly improve people’s quality of life, he says.

“Our hospitals are full, and they have long waiting lists. I don’t think that would be the case if more people were able to put more energy into their health.”

With manual labour declining and changes in our recreational habits, people are spending more time on computers or on the couch.

“Sitting is our enemy,” says Paul, who has real concerns that our more sedentary way of life is having a devastating impact on our health.

Another goal is to encourage more women to take up weight-bearing exercise, in addition to cardio, to reduce their risk of osteoporosis.

“I want them to have a place where they are welcome and we know their name,” he says.

Coasties who join Club Physical are there for a variety of reasons: some are working with the club’s personal trainers to get motivation to stay on their health journey, others are working out to work off stress and some are recovering from injury.

“We love our athletes, but we really like being able to help everyday people,” Paul says.

The Coast Club Physical is run by a small but dedicated team, including team leader Sue Brown, personal trainers and the GROUPX fitness class instructors.  “Everyone who works there has exercise experience and when we are open, there are always staff on duty.”

As well as the welcoming, friendly atmosphere, the club’s points of difference from other gyms in the area include its Swedish saunas, which offer a range of health benefits, and the Kids Club, which caters for under-fives while parents are working out.

Paul is also proud of the GROUPX fitness classes, which are choreographed by Tina and offer constantly changing routines to challenge participants.

His own fitness journey started at 18, when he joined the Auckland YMCA gym. He went on to workout at health centres set up by Clive Green, a former boxer and bodybuilder credited by many as shaping the Auckland gym scene.

Paul was amazed at the way exercise could transform the way he felt in a short time. Working in a stressful role in the social welfare system, he could leave the office with “a heavy head’, go to the gym for a cardio workout and feel that stress just disappear.

“That’s what convinced me to do what I do.”

Following advice from Napolean Hill’s classic self-improvement book Think and Grow Rich, he set himself a goal and drew it, mapping out a plan of a gym. He looked for an area in Auckland where there were no health clubs and settled on Henderson.

With just $800 in the bank, he drove out to the West Auckland suburb and leased a building. “I didn’t tell the owner I only had $800!” It was the end of 1981 and the Club Physical journey began.

The gym was not only the start of a new career – it was the place Paul met Tina.

Tina first came to the gym looking for work, but with a full complement of staff, Paul didn’t have a job for her. He asked her out on a date instead, but she had a boyfriend and turned him down.

A few weeks later Paul noticed Tina working on the gym floor – one of his team members had hired her without checking with Paul. Tina insisted on keeping the relationship purely professional until Paul convinced her to go with him to the airport, supposedly to meet a mate, then presented her with tickets to Fiji. “Our first date was a surprise trip to Fiji. I’m a bit of a risk taker.”

The couple has been working together for 38 years and in a relationship for 35 years, running a business and raising their family. They have three children together, and Paul has three daughters from a previous relationship. The oldest of their six kids is now 44 and the youngest is 23. All have been involved in the Club Physical business at some stage, with four currently working in the health clubs.

Paul and Tina opened 24 gyms, then experimented with a franchisee model to try to expand the Club Physical business. It wasn’t the right move for the brand, and restricted the Richards’ ability to innovate in the gyms, so they sold most of the clubs, and today own three in Auckland and one in Kaitaia.

“Now, I’m more excited about building quality into the clubs than having big numbers, ”Paul says.

“I love walking around meeting people, talking to them and helping them.”

Paul and Tina also have a strong Christian faith and like to see the gyms as “ for God.”

“The clubs are full of positive people, running, riding, rowing, churning out the reps, laughing in groups and dynamically improving their health in a progressive ‘rhythm’ that overcomes the odds ... overcomes disease, loneliness, weakness, tiredness and lethargy,” Paul says.

They are committed to using profits to grow the business and to do God’s work. Tod ate, they have been able to donate to organisations creating employment in India, building wells for water supply and rescuing those enslaved by human traffickers through Tearfund.

Four years ago, Tina and Paul were invited to travel to Bangkok and work in a slum area for a week with LIFT International, a group committed to tackling human trafficking head-on.

“It was a really strong motivator for us to continue,” Paul says.

At 67, he is far from ready to slow down. “I keep telling people I have less time now, so I have to speed up. I want to put my energy into making a positive impact for people and their health.”