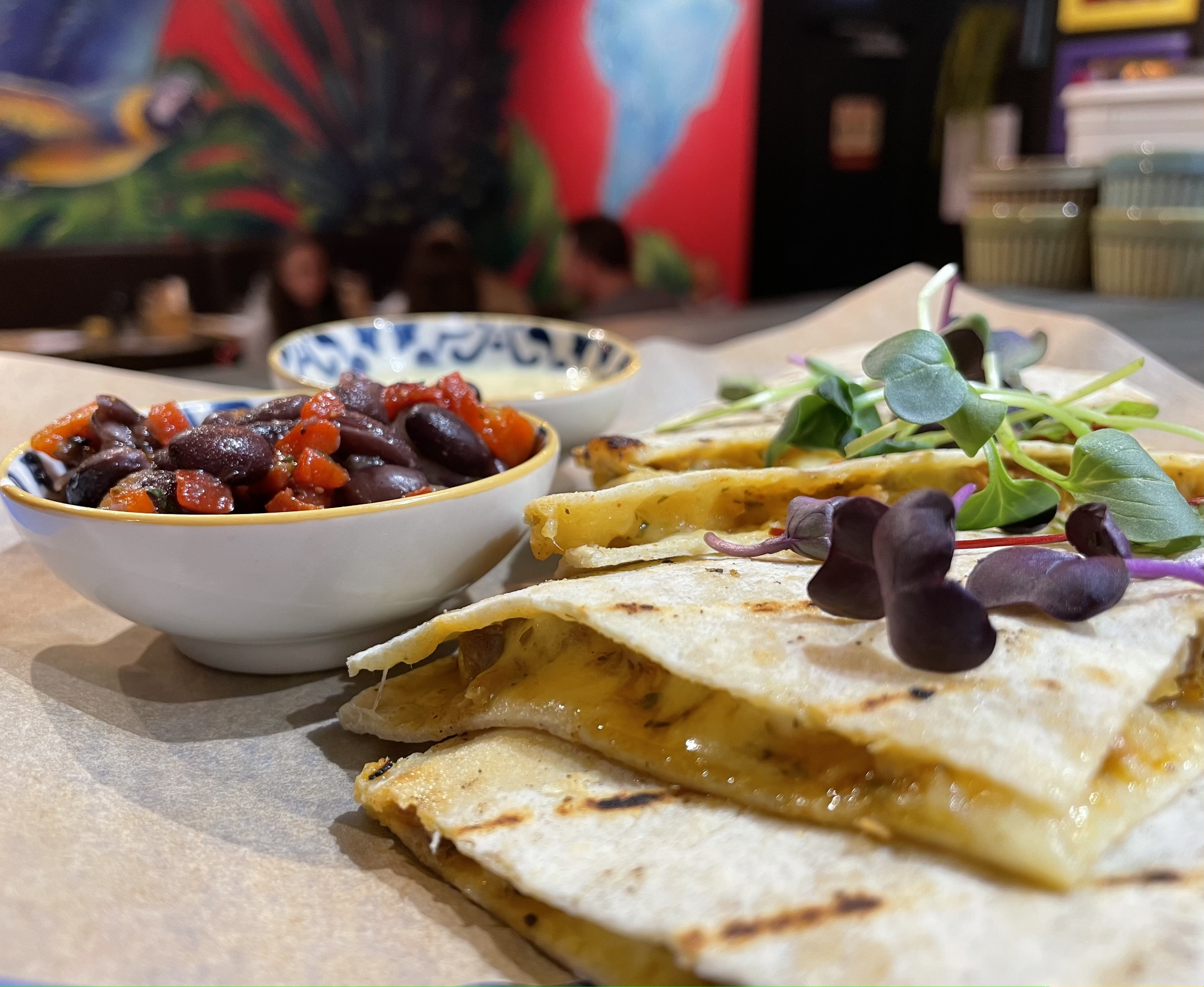 Hearty, authentic Latin American cuisine is the star of the new winter menu at El Cupo restaurant in The Cove dining precinct at Coast.

Designed by chefs Jason Cook and Wemerson Nunez, the menu also features more vegetarian, gluten-free and dairy-free options to ensure there is something everyone can enjoy.

Restaurant manager Federico Jairala says that while the summer menu was based on more light, street-style meals popular during the hotter months in Latin America, winter meals are more substantial and warming, in keeping with the cold weather that is similar to the climate in New Zealand.

Yuca (pronounced YOU-ka), also known as cassava, is a starchy root vegetable that is native to South and Central America, and the Caribbean and used quite often in Latin dishes. It is dense and full of carbs and fibre, and yuca root is packed with vitamin C and protein.

There are three new salads on the menu: Papa a la Huancaina, a Peruvian salad consisting of agria potatoes tossed in a spicy herb cream sauce, on a bed of garden greens and topped with olives and boiled egg; Ensalada de Pallares, marinated white bean salad with tomatoes, red onion, and coriander, served on a crunchy tostada; and Chickpea & Quinoa Salad.

Traditionally, Feijoada is a stew of beans with beef and pork but the recipe has been adapted to cater for vegetarians and vegans, Federico says.

Visit elcupo.co.nz to see the full menu and book a table.