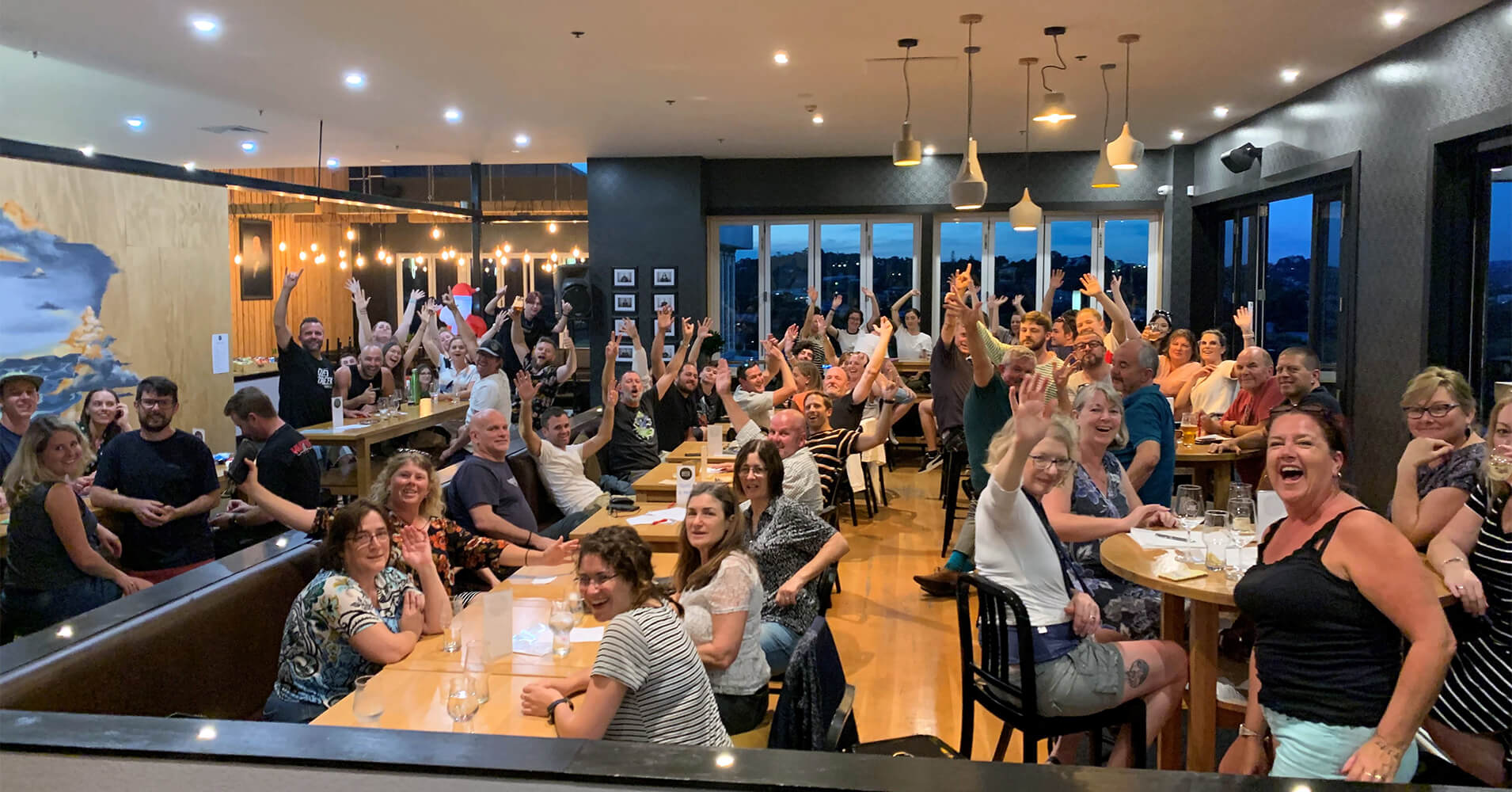 There’s a month-long party planned at The Beer Spot in April as it celebrates a significant milestone birthday.

While Coast has been home to The Beer Spot since last year, the first site actually opened in Northcote five years ago.

Co-owner Jason Payne, who founded the brand with his good friend Laurence van Dam, says it’s exciting to be celebrating the fifth birthday, especially after a hideous 12 months for the hospitality industry, and small business in general.

“We can’t explain how grateful we are to see people coming back in to support local independent brewers and food trucks,” says Jason.

“The outpouring of care from our local communities has been incredible. They’re the only reason we’ve been able to keep our doors open and our great staff at work. Without our customers, we’re nothing.”

The birthday celebrations kick off with the launch of two birthday beers on 31 March.

The first is from Helensville local Gavin Keyworth, an award-winning homebrewer. In 2020, his 'Lekker Bru' took home Lager of Show, Beer of Show and Best Brewer at the Northern Regional Home Brewers Finals. In 2019 it received a national nod with a Gold in the NZ Pilsner class.

“The Beer Spot is proud to have Lekker Bru as one of our two fifth birthday beers, and we're excited Gavin can call it his first commercial brew.”

Everymans False Profit is the second birthday beer – this golden, light-filled, XPA teases the nose with lemon and goose'beer'y notes. The lemon juice tang is balanced by a light, bready, malt sweetness. The classic Green Bullet hop offers a familiar aroma and a pleasant bitterness.

There are now five Beer Spot sites across Tamaki Makaurau in Northcote, Huapai, Morningside, Panmure and Whangaparaoa. Each site is home to ‘The Tap 40’ array, 40 taps of everchanging beerilicious goodness, sourced from any one of the 200-plus local, independent breweries around New Zealand.

Whangaparaoa, which will celebrate its first birthday on Saturday, 26 June, is the first site to offer a similar concept for wine. The Wine Spot has 40 New Zealand wines available on tap, serving its offering through inert gas cabinets which prevent the wine from oxidising in the bottle.

“It means we can offer you a reasonably priced tasting from, say, a $500 bottle of Pinot Noir,” says Jason.

Each site also features a different food truck each week. “The quality and consistency of meals from food trucks these days is incredible.”

So head on down before they blow out the birthday candles - the constant rotation of food trucks, wines and beers means there is always something different to try.